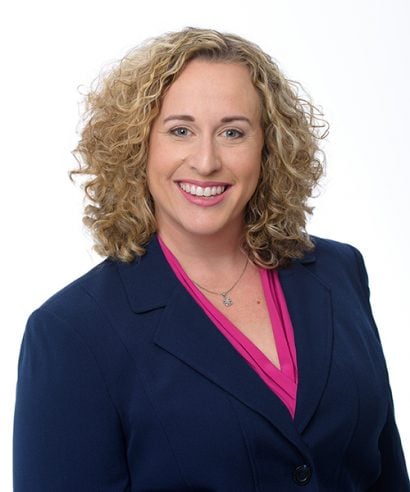 Senior Manager of Finance and Administration

As senior manager of finance and administration for StriveTogether, Jeri Duncan manages the day-to-day accounting transactions as well as develops and implements processes to monitor the organization’s financial health and operational processes.

Before joining StriveTogether, Jeri was the accounting manager for a property management company in Columbia, South Carolina, where she helped communities work through damage caused by the flood that devastated the city in 2015. A natural leader and entrepreneur, she has previously owned an organizing business to help individuals and facilitate church mission groups revitalizing community shelters in Indianapolis. She has been hired as a public speaker and published in a magazine for her work. Volunteering on the board of the Junior League of Honolulu led her to being hired as executive director of the Oahu Veterans Center, where she oversaw a $2 million facility expansion and designed a strategic plan for the future of the organization.

Jeri is a certified public accountant with a bachelor’s degree in accounting from University of Maryland University College. Jeri grew up in Mason, Ohio, but as an adult she has lived in eight different states. As the wife of an Army soldier and mom to two active boys, she focused on personal career development by extensive volunteering with her children’s schools, Junior League and the Army, where she was awarded the Civilian Award for Patriotic Service.

As a kid, what did you want to be when you grew up?
An entrepreneur or someone working in the White House.

What was your favorite subject in school?
Loved learning history, but disliked memorizing it for tests!

What is your favorite memory as a student?
Being in the color guard. It held me accountable and made me stay active.

What kind of learner are you?
Reading/writing.

What’s something you’ve learned to do an adult?
Cook, especially Asian dishes.

Where is your favorite place to take a vacation?
Beautiful tropical locations.