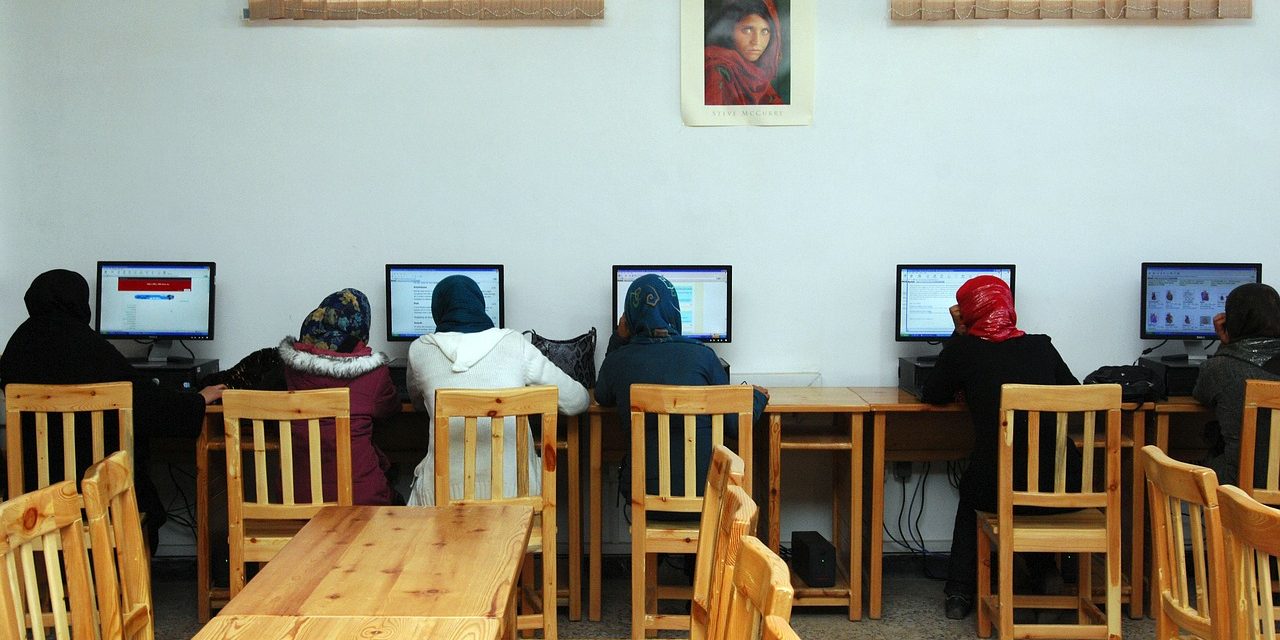 Vote like the future of children depends on it
October 23, 2020