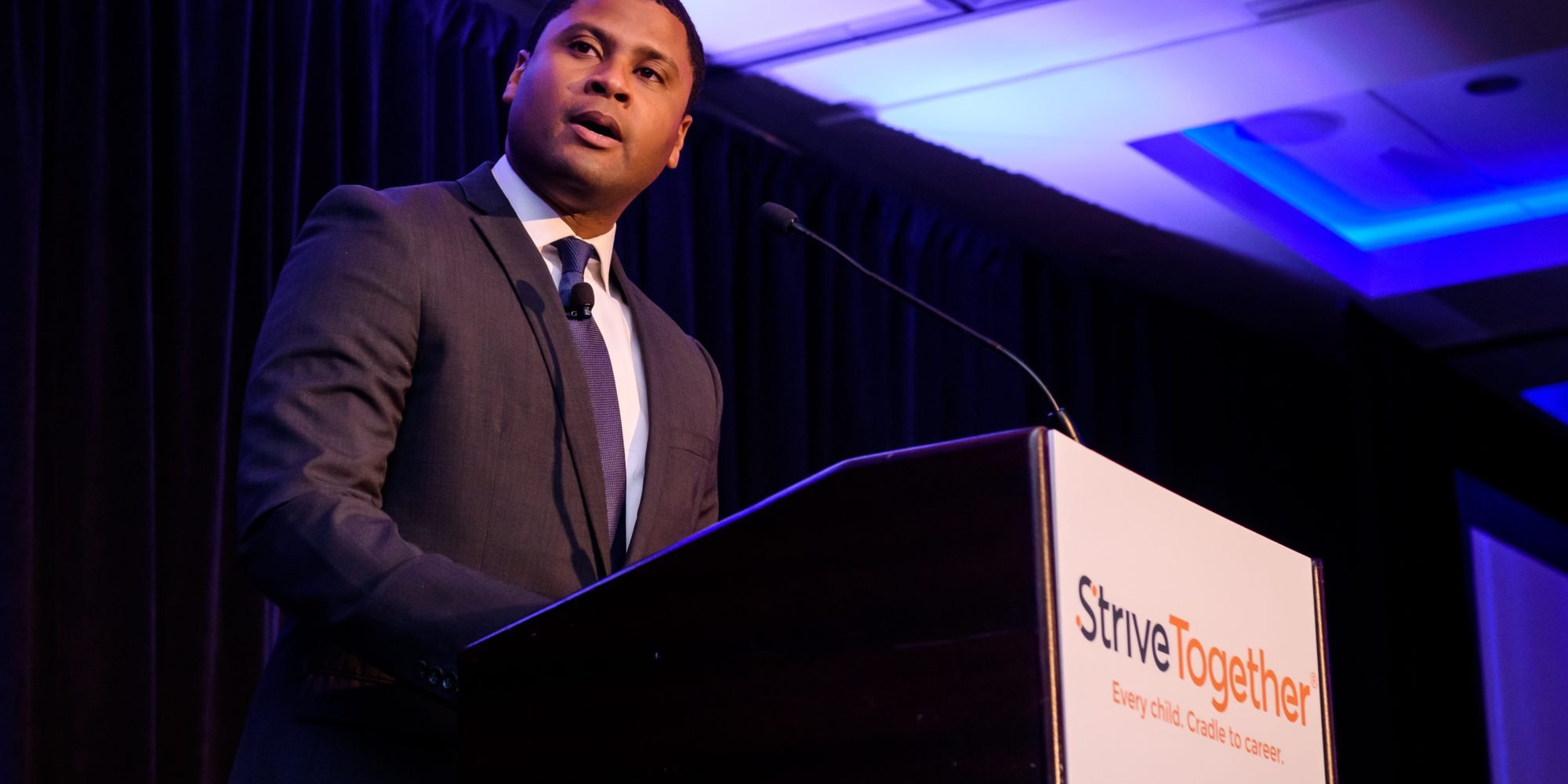 This piece was originally published in the Lexington Herald-Leader.

Last week, we saw demonstrations in the twin cities of Minneapolis and St. Paul Minnesota, and downtown Louisville. Since then, collective voices have raised across the country with the names of George Floyd and Breonna Taylor respectively – two African Americans whose lives were stolen in the relentless refrain of unprovoked police violence.

Cell phone video recorded the death of George Floyd, an unarmed 46-year-old man, who died with his hands cuffed behind his back and his neck and windpipe trapped beneath the unyielding knees of a Minneapolis police officer. Video footage shows multiple officers and bystanders who heard George Floyd’s unheeded plea for help. The phrase “I can’t breathe” repeated until the life in his eyes faded away, repeating the tragic death of Eric Garner in the same city where Philando Castile was killed during a routine traffic stop.

Breonna, a 26-year-old Louisville ER technician, was killed in March in a hail of bullets. The victim of Louisville Metro police officers delivering a no-knock warrant, with full force, to the wrong home, after they had already detained the subject of the warrant. It was not until weeks later that Breonna’s story took hold, and Louisville leaders replaced the chief of police, made calls for investigation, and dropped charges against her partner – who blamelessly moved to protect their home.

Each demonstration is characterized by indescribable pain and grief, and the belief that if a man who has been handcuffed and subdued on mere suspicion of committing a nonviolent offense can be killed in broad daylight at the hands of police, and that death is filmed, as crowds of people witness, and those officers go home with no criminal examination; then none of us can honestly feel safe from the same fate.

If Breonna Taylor, who went to bed that night having committed no crime, can have her home riddled with bullets in the dark of night, it calls me to question my safety in my own home, my safety anywhere. Caring individuals use their bodies and their voices as the last tool left to ensure that, if nothing else, we remember their names.

These demonstrations are a response to systems with long histories beyond the tenure of any public official. These systems are defined and upheld by inequities that permeate our daily lives like the air we breathe, and unless we show the courage necessary to face these challenges with policy change that re-prioritizes human life and is informed by the lived experiences of those who are directly impacted, we will continue to fall short of true justice and fairness and erode public trust.

Yes, we need to fire and charge officers responsible for murdering our neighbors, and we must suspend excessive hold-overs of the war on drugs like no-knock warrants, and agree to stand up civilian review boards with subpoena and robust oversight power, support body cameras while carrying out search warrants, and yes, we need immediate reformed hiring and training. Yet, what we fundamentally need is a unified, rooted, and unshakable expectation as a community and as a nation about the value of Black lives as human beings.