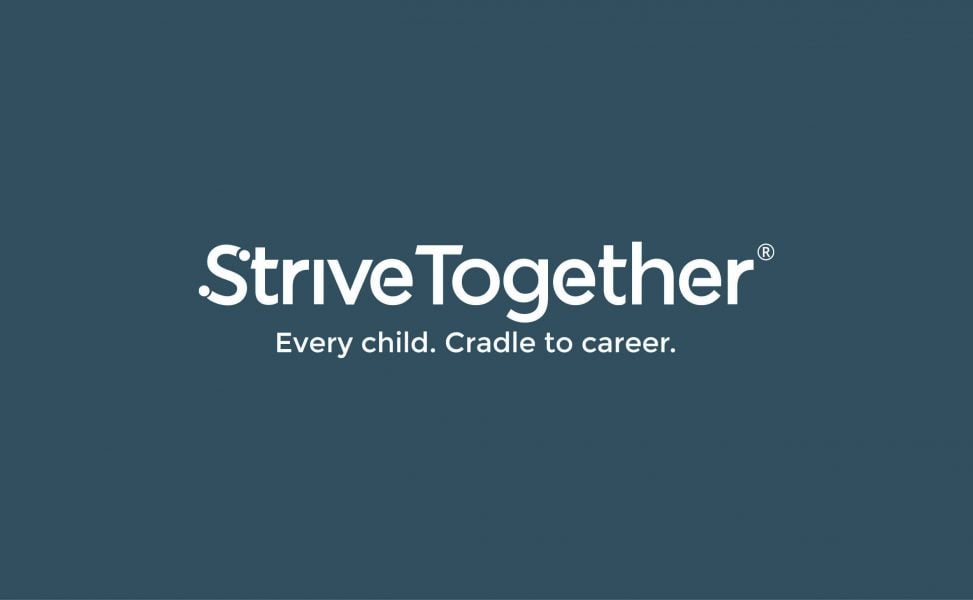 Recent headlines have once again brought to the forefront the deeply ingrained inequities that people of color, LGBTQ+ people and women face every day in this country.

The Golden Globes and the Oscars, as usual, prioritized white men above and beyond women and people of color who were arguably more deserving of the honors. While Parasite taking top honors was a historic first, it was only one film amongst a sea of white films, directors, best actors, and best actress nominees. In the five years since the #OscarsSoWhite movement began, there continues to be more talk than action

It is easy to feel defeated by how regularly we see these kinds of inequities. But it is possible to turn our emotion into actions to make this country more equitable for every person, regardless of race, ethnicity, zip code or circumstance.

It all starts in your neighborhood, at your schools, and in your community centers. Our individual power to influence local policies, political systems, and social supports cannot be understated.

We see these inequities over and over again because the systems are generating the results that they were designed to deliver. Our politics, schools and media, amongst many other structures, were created to perpetuate white dominance and privilege, and they do.

Am I saying that the Oscars should be scrapped? Maybe. If we truly want to see talented women and people of color lauded for their incredible creativity and achievements, then that is not going to happen with the way the Academy currently operates. Media commentary has already appeared undermining Parasite’s win, saying that director Bong Joon Ho was pushy with Academy voters, instead of accepting that the film won on its own merit.

So, what action can we take in our communities to stop inequity? And by “we,” I am talking primarily to white leaders because that is where most of the responsibility rests. Leaders of color should not work alone in creating a just and fair society.

First, we need to be brave enough to scrap the programs and systems in our communities that maintain the status quo.

Last year in North Charleston, the Charleston County School District approved a plan to restructure the entire district to close equity gaps. This bold move includes redrawing school zones and bringing more experienced teachers into the district, both of which are critical to increasing opportunities for all children.

In Seattle, the Public Schools Superintendent recently laid out an ambitious plan to redesign the advanced learning program that predominantly serves white students. Unsurprisingly, this plan has drawn criticism from families who do not understand why the program cannot be expanded to include more students of color instead of recreated.

Second, we should always find ways to work together. Diverse, inclusive, place-based partnerships are proven to work. When we put aside differences and focus on common goals, we have a much greater impact in our communities. As tempting as it is to start a new nonprofit or a new program, don’t do it. I guarantee someone is already working on that issue, so join them.

A great example of this is in Texas where 200 partners statewide – schools, universities, foundations, businesses and nonprofits – joined forces to reform the state’s school finance system. This effort resulted in the passage of House Bill 3, which designated $11.5 billion to solve the region’s biggest systemic challenges and equitably support every child, including improving early childhood education, preparing and retaining effective educators, and increasing the number of students who complete postsecondary schooling.

Third, we must tell the stories of hope far and wide. I was heartened by the positive attention that Katie Sowers received as the first female and lesbian to coach a team in the Super Bowl. We must make sure this isn’t just advertising hype but paves the way for others who are marginalized because of gender, race, ethnicity or sexual orientation to overcome discrimination and achieve their dreams.

It is human nature to focus on the sensational problems, but when we share stories of lives being changed, it reveals what is possible and inspires more change.

Another inspiring story is from my hometown of Cincinnati, which has seen an increase of new black-owned bars, restaurants, and other small businesses. This is due to the work of a community entrepreneur hub, MORTAR, which provides knowledge and tools to minorities and women who want to turn their talent into viable businesses

The systems in this country were designed to produce the inequities we see every day. These systems have been in place for hundreds of years and it will take time to dismantle them.

But systems are made of people. So, change is possible, if we change – especially white people like me who hold positions of power in their communities and cities.

We must acknowledge implicit bias and normalized stereotypes, challenge the status quo, join local voting equality groups, boycott the Oscars, support minority-owned businesses, and unite in partnership around a shared vision for what we want this world to be. 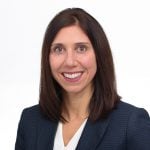 Jennifer Blatz serves as president and CEO for StriveTogether, where she oversees the organization’s operations and strategy for accelerating the progress of cradle-to-career partnerships to change systems and improve educational outcomes.