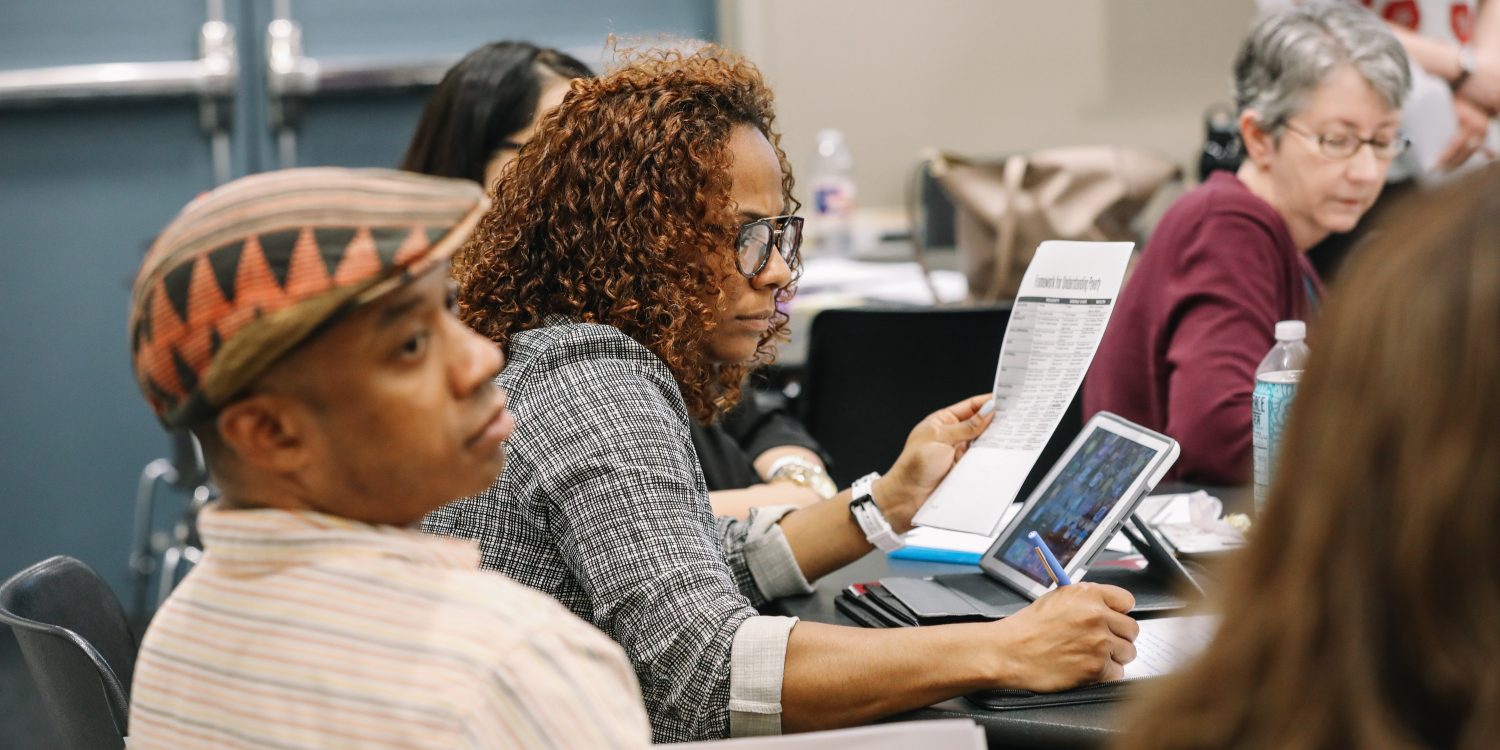 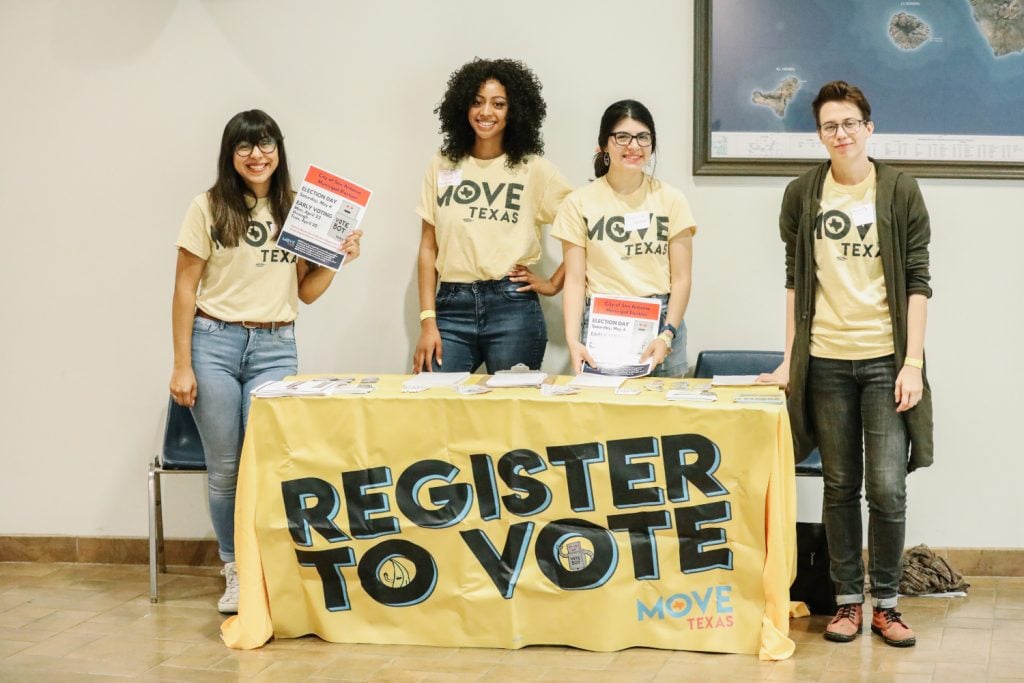 Update: Because writing involving race and ethnicity is often personal in nature, StriveTogether editorial style allows for flexibility depending on the preferences of the writer and story subjects. Not every member of a group will prefer the same language; in general, StriveTogether uses the terms preferred by the specific communities being highlighted. The language associated with race, ethnicity, gender, disabilities, age, income, religion and other identity markers changes, so you may note different terms being used in stories written at different points in time such as our StriveTogether shift from Latinx to Latine.

Melissa McCoy is a consultant for StriveTogether, supporting communities to assess their progress along the StriveTogether Theory of Action and helping school districts use continuous improvement to get better outcomes for students.

The network effect in action: Building pathways for postsecondary and employment success
November 22, 2022