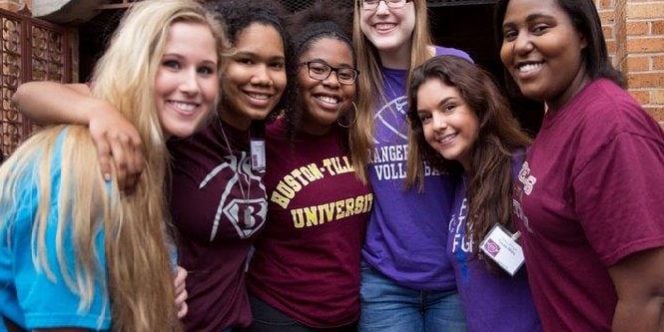 E3 Alliance of Austin, Texas, is the ninth StriveTogether Cradle to Career Network member to achieve the Network’s highest designation of proof point. This designation recognizes communitywide efforts to improve outcomes for children. Partners, higher education institutions, business leaders, school districts and philanthropic organizations have adopted E3 Alliance’s data-driven approach and have improved practices to ensure that all children in Central Texas have the support they need to succeed.

Here are a few examples of how E3 Alliance has changed systems in Central Texas: 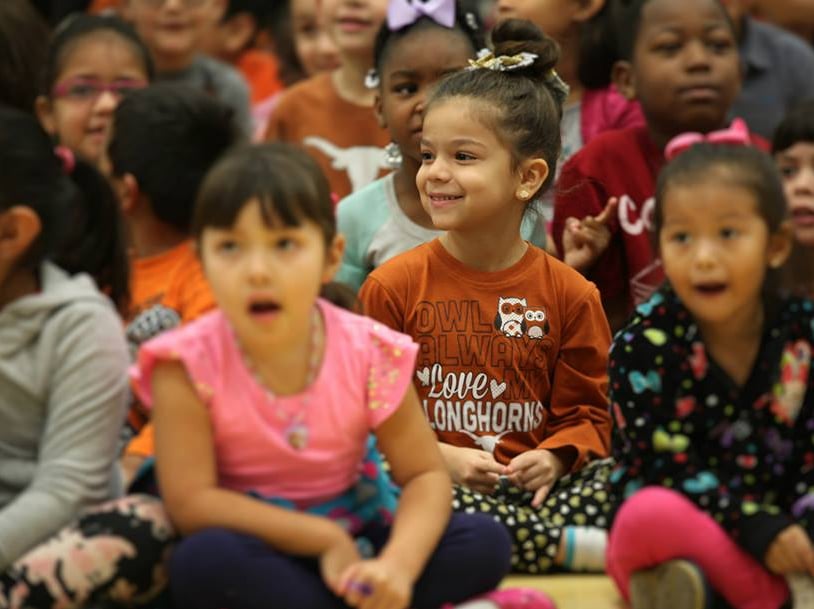 E3 Alliance and partners recognized the need to measure whether children were ready to succeed in kindergarten. To support this process, E3 Alliance led teachers and early childhood experts to develop the state’s first comprehensive, multi-competency school readiness assessment, called Ready, Set, K! This assessment has been transformative in the Central Texas region, allowing stakeholders to improve strategies using data. School districts use Ready, Set, K! to develop support for individual students, communicate with parents about their child’s strengths and areas of growth, and shift budget priorities.

The community used the robust, student-level data from Ready, Set, K! to understand the factors affecting school readiness and to build strategies to address these factors. Comparing years of data, E3 Alliance found that attending pre-K, taking into account other factors such as student demographics, makes it three times as likely that a child will enter kindergarten ready for school. Being school-ready, the data showed, makes it four to five times as likely that a student will be on grade level by third grade. Based on this data, two central goals emerged: To increase the number of eligible children who enroll in free, public pre-kindergarten programs; and to increase the effectiveness of pre-K programs.

An action team implemented a variety of initiatives across Central Texas to increase pre-kindergarten registration. Pediatricians, a trusted authority for many parents, gave “Pre-K Prescriptions” to their patients, including information for enrollment in English and Spanish. To reach families that may be undocumented, partners tailored information requests – instead of asking for parents’ proof of residency, they now ask for proof of address.  Also, the team worked with district superintendents to make sure each district had a dedicated phone line for pre-k enrollment. Additionally, E3 Alliance supported a noted Texas musician in creating a music video highlighting the importance of pre-kindergarten in English and Spanish. The video is shared in doctors’ offices and through Austin Community College, Univision and the city’s TV channel. 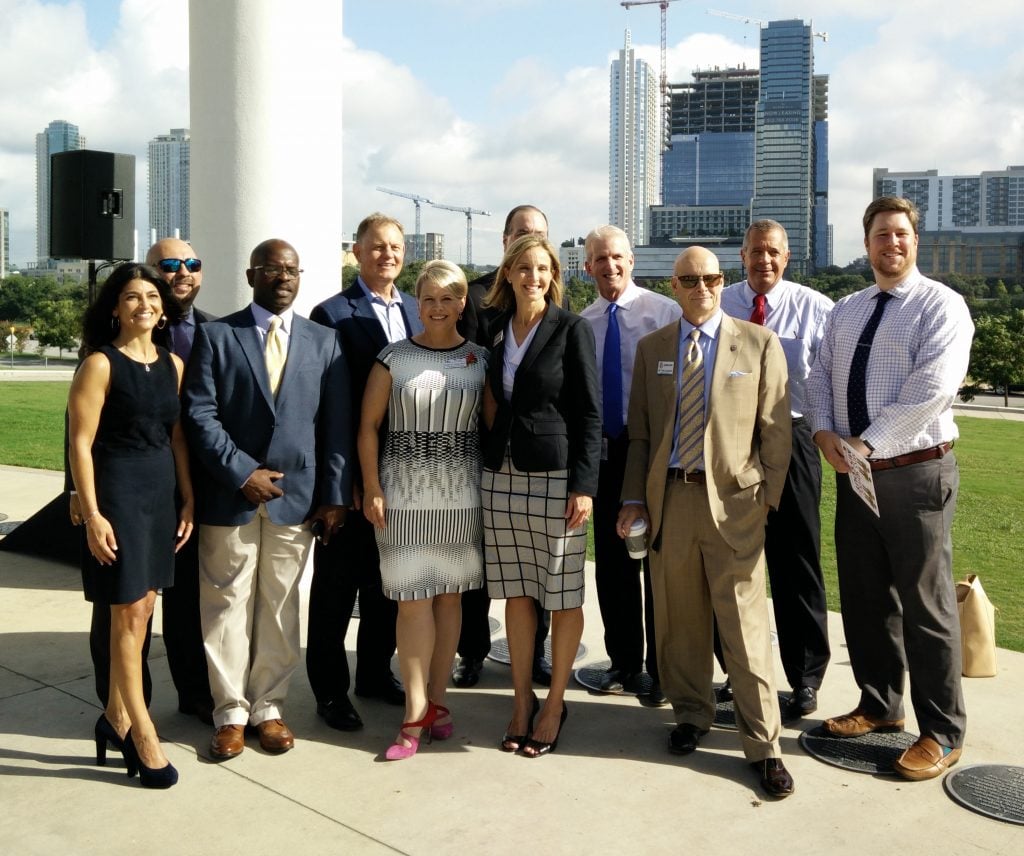 To complement efforts in schools to help children succeed, E3 Alliance developed supports for caregivers through the School Readiness Parent Guide, available in English and Spanish. Over 140,000 copies have been distributed to families through a partnership with the City of Austin, public libraries and public utility companies. The parent guide is also distributed at health clinics, WIC clinics and during pre-kindergarten and kindergarten registration events. The guide is used by teachers to help form partnerships with families, and the Austin Independent School District superintendent tweets pages of the guide in August to encourage families to prepare for school. Since 2015, the rate of school readiness for children who stay home from pre-kindergarten with a relative has almost doubled. 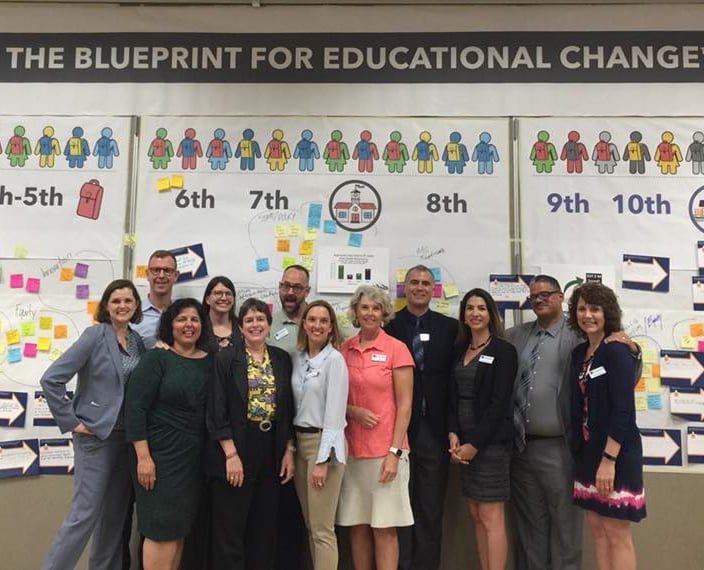 In 2014, E3 Alliance commissioned research from the University of Texas that examined the impact of three community-based organizations on college persistence. This research showed significant initial results: Low-income students who had been supported by a community-based organization enrolled in college at twice the rate of their peers who had not received the support. Three years later, however, the students who had received the support looked no different than their peers when it came to persistence in college. Based on the findings from this research, the Austin College Access Network (ACAN) determined that a data-sharing system was needed to serve students more effectively.

To build an effective data system, ACAN developed a regional data-sharing agreement and a common FERPA-compliant student data release form. These tools allow higher education partners to share student-level data with community partners. One partner is Austin Community College, a nationally recognized community college with ten campuses across Central Texas, developed a lifetime opt-in policy for students so that students have the option to sign an agreement to grant access to their data on an ongoing basis, allowing specific partners to access their data on a real-time basis.

Partners use this data to prioritize which students need additional timely support. For example, KIPP Through College wanted to provide better support for recent high school graduates as they navigate the postsecondary system. With access to real-time student-level data, KIPP has seen improvement in college persistence from year to year, with an increase from 51 percent to 77 percent of students persisting.

House Bill 5, passed by the Texas Legislature in 2013, made Algebra II and any further math optional for almost all students in Texas by reducing expectations for math achievement. But research performed by E3 Alliance, with funding from the Greater Texas Foundation, showed that students who took and passed Algebra II as their highest math in high school had just a one in five chance of getting any postsecondary credential within six years, which includes certificates, two-year or four-year degrees. 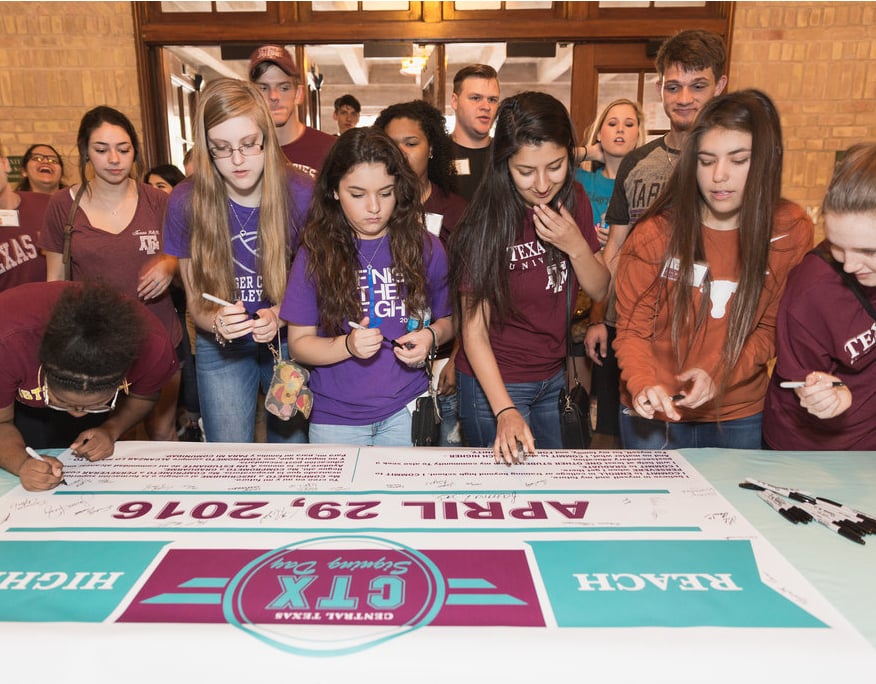 To support students to build math skills for college and career success, districts across the region set common goals for improving advancement and equity in math. These goals focus on increasing the number of students who enroll in Algebra I by eighth grade, as well as ensuring that historically underrepresented students access more rigorous math courses. One school has seen an increase from 132 to 212 students enrolled in eighth-grade Algebra I. Teachers’ mindsets around student achievement have also begun to shift, with opportunities to examine attitudes and beliefs about students of color while recognizing the need to have high expectations for all students. To lift promising practices that address systemic inequity in STEM subjects, a Central Texas STEM Equity Collaborative will launch in the fall of 2018.

With E3 Alliance serving Central Texas, systems are changing and outcomes are improving. E3 Alliance leverages data and relationships so that partners use effective strategies and provide equitable support for every child to succeed.

Letter from President and CEO Jennifer Blatz about COVID-19
March 17, 2020

Three steps to better results in the New Year
January 7, 2020