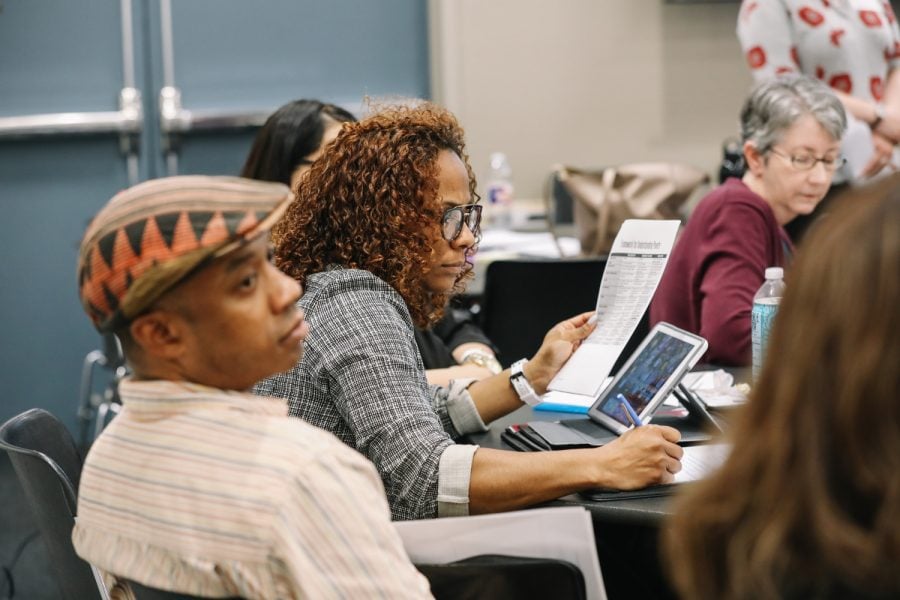 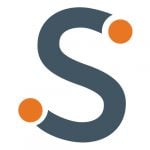 Melissa McCoy is a consultant for StriveTogether supporting communities to assess their progress along the StriveTogether Theory of ActionTM and helping school districts use continuous improvement to get better outcomes for students.