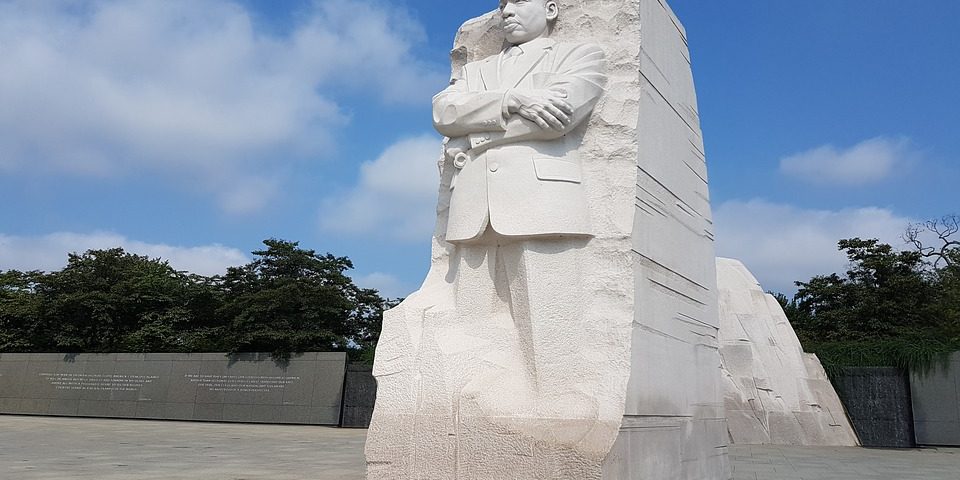 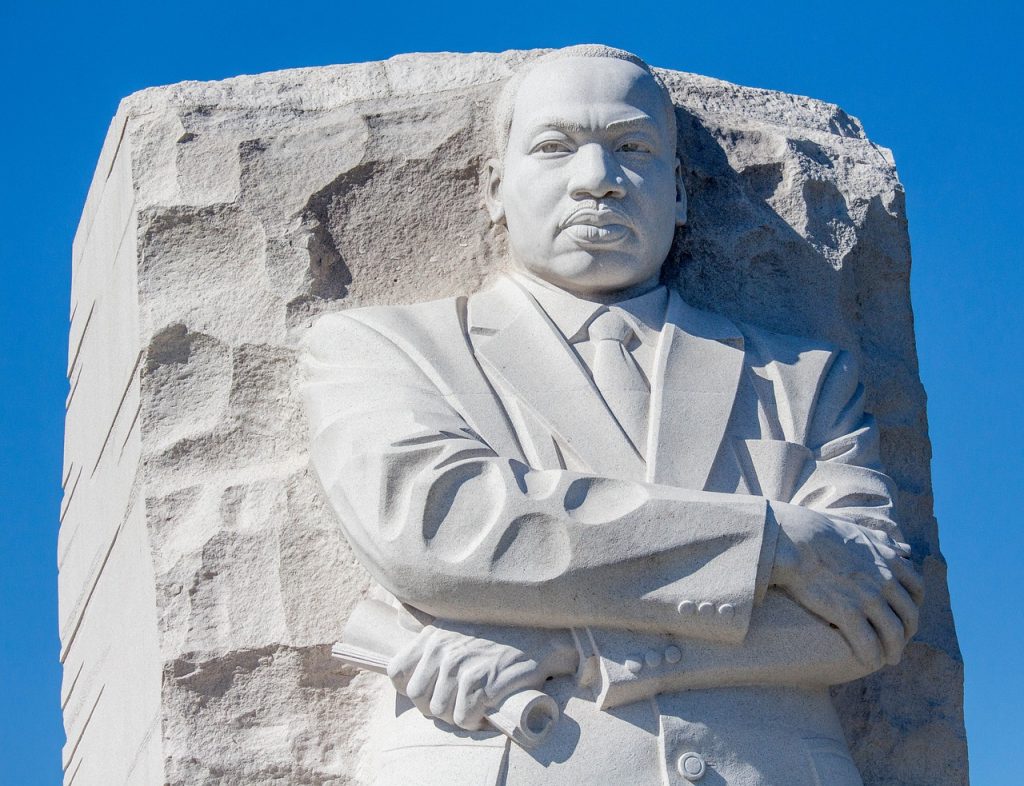 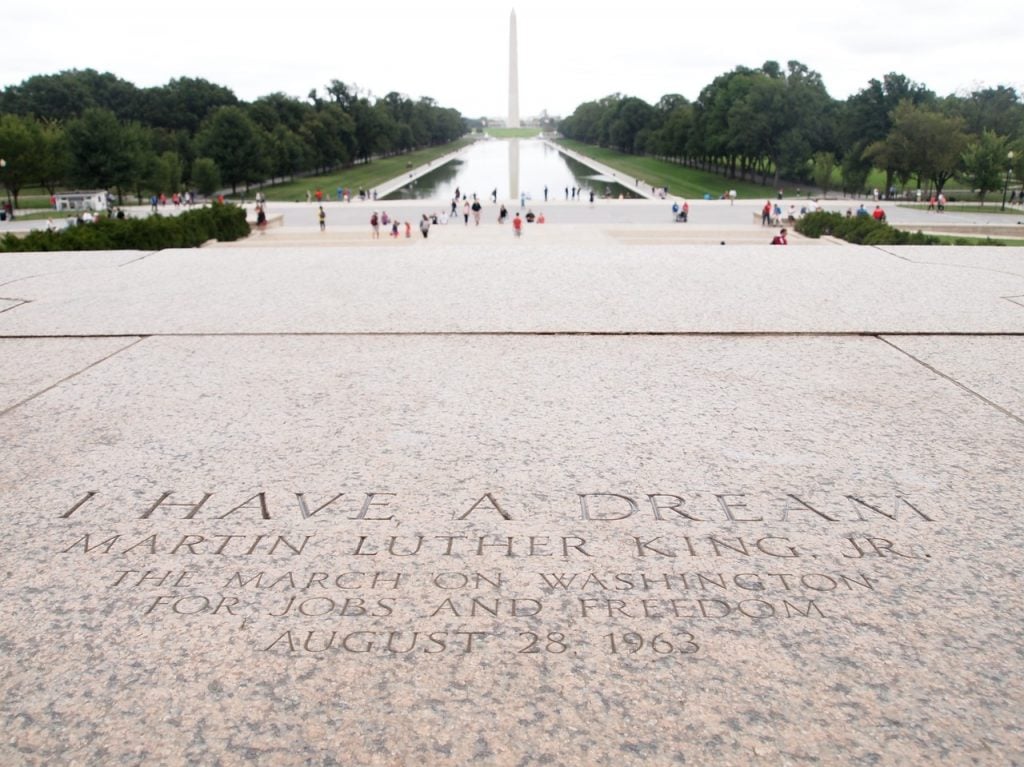 Thrive Chicago empowers students to tell their stories through Together for Students initiative
June 7, 2022