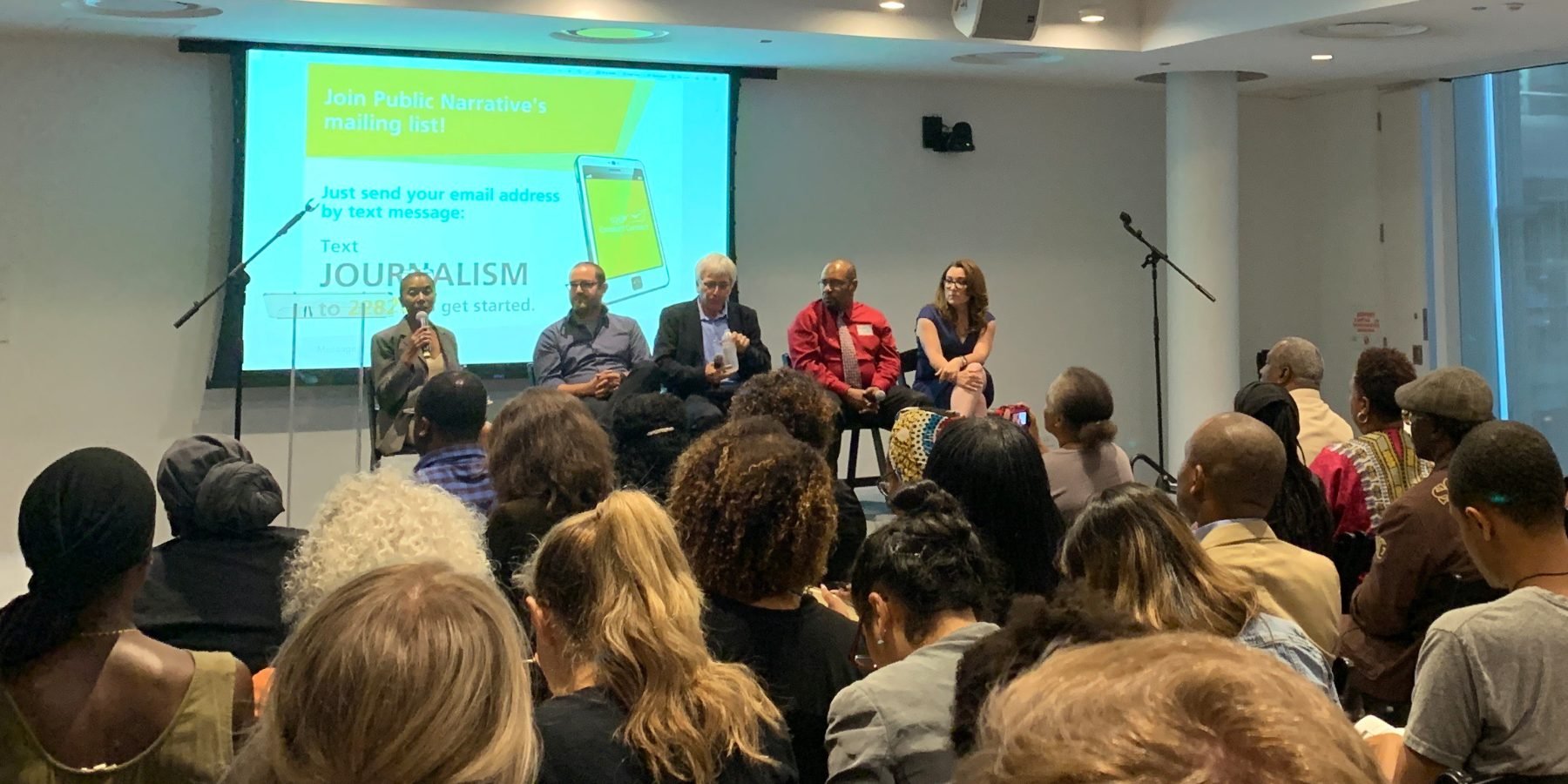 There is an urgent need to report openly and clearly about the complexity of racial identity, inequality and racial bias and their deep roots in our culture, history and institutions. When race enters public conversation, however, racialized language used is often dehumanizing and inaccurate. How can we ensure nuanced and deeper story telling in covering race and ethnicity?

“Take into account racial identification beyond the surface level,” shared Alden Loury from WBEZ Using the South Side of Chicago as an example, Loury urges reporters to explore with specificity and accuracy the demographics of the area. Labels like “black community” can be misnomers and monolith. The community makeup and demographics of the neighborhood in Englewood are different from that of South Shore. One cannot simply write about the black community on the South Side as a singular body, as that can conjure specific images.

Instead of falling prey to surface-level reporting and sensational news, clarification of difficult issues around race will hopefully move us closer to the late Morrison’s vision of a “participatory democracy. [Language helps] us distinguish between a pseudo-experience and a living one, between an encounter and an engagement, between theme and life. [Language helps] us all try to figure out what it means to be human in the twenty-first century.”