Prior to this role, Richard was the Chief of Staff for an Oakland City Councilmember, and the Director of Administration for the Alameda County Public Health Department. Richard’s great-grandparents were indigenous Yaquis who came to the Bay Area after fighting in the Mexican Revolution. His parents worked as farmworkers in Northern California and came of age during the Chicano Movement. They laid the foundation for him to earn a B.A. and Master’s in Public Policy from UC Berkeley. He is accompanied on this journey by his geographer wife, five sons and their rescue pit bull. 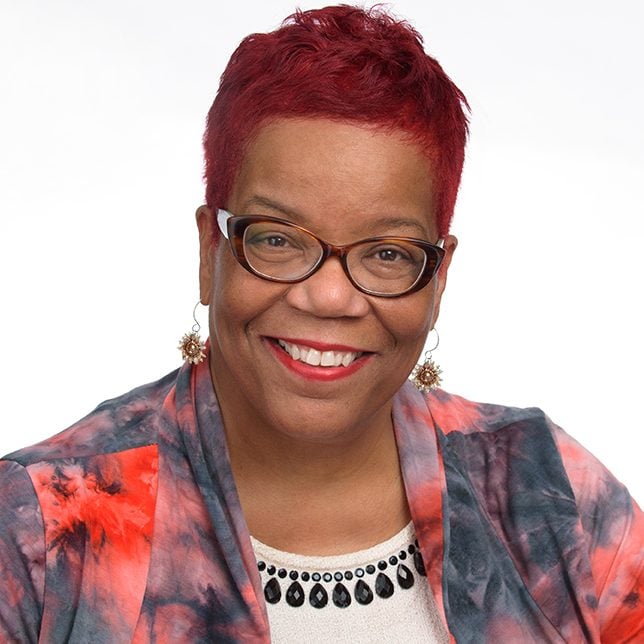 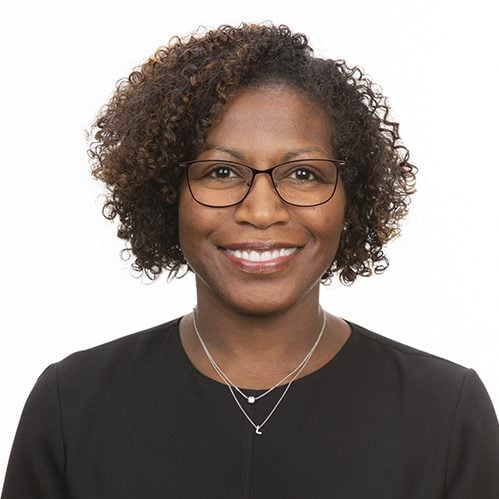 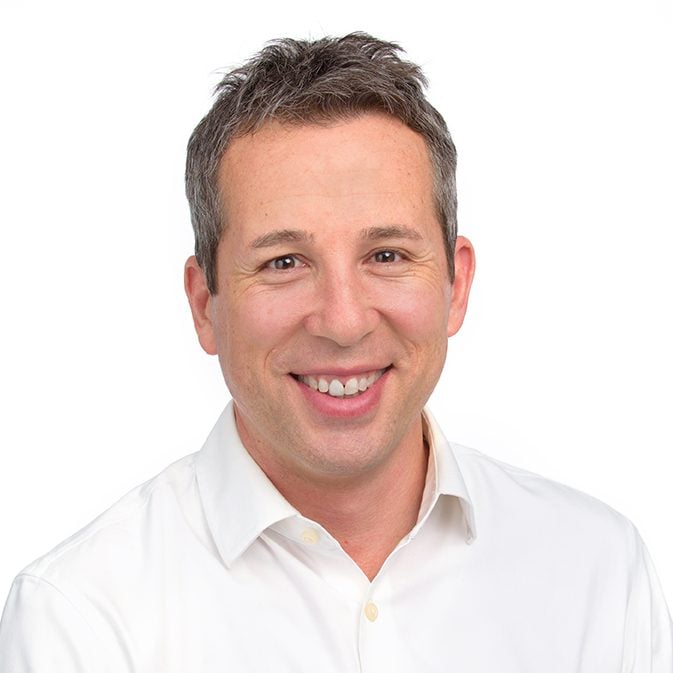 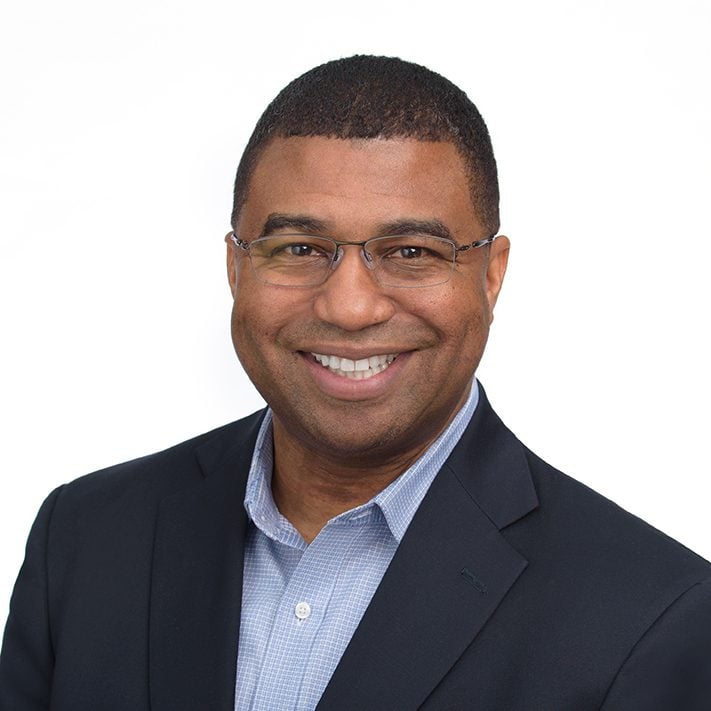 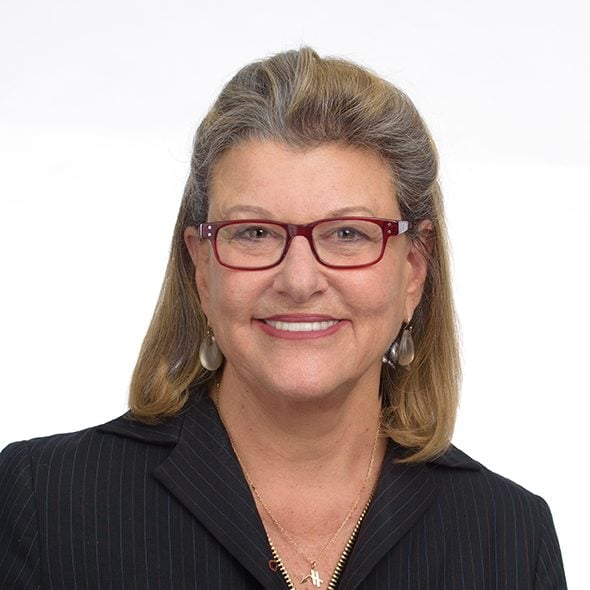 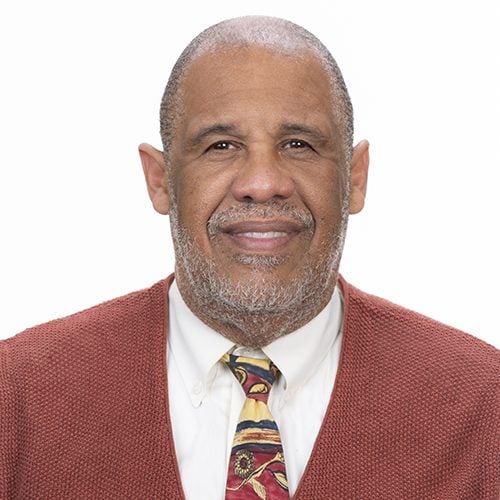 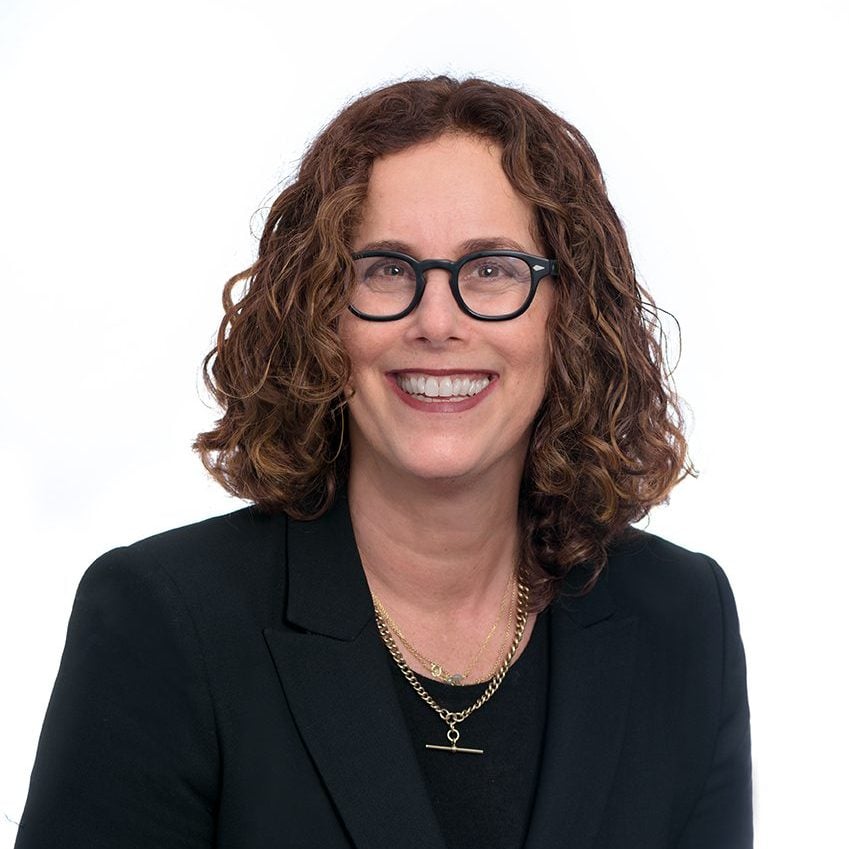 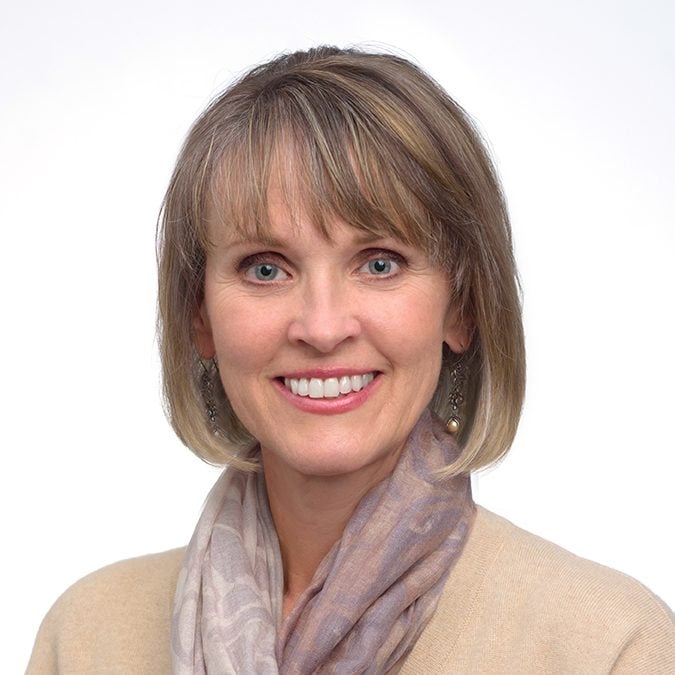 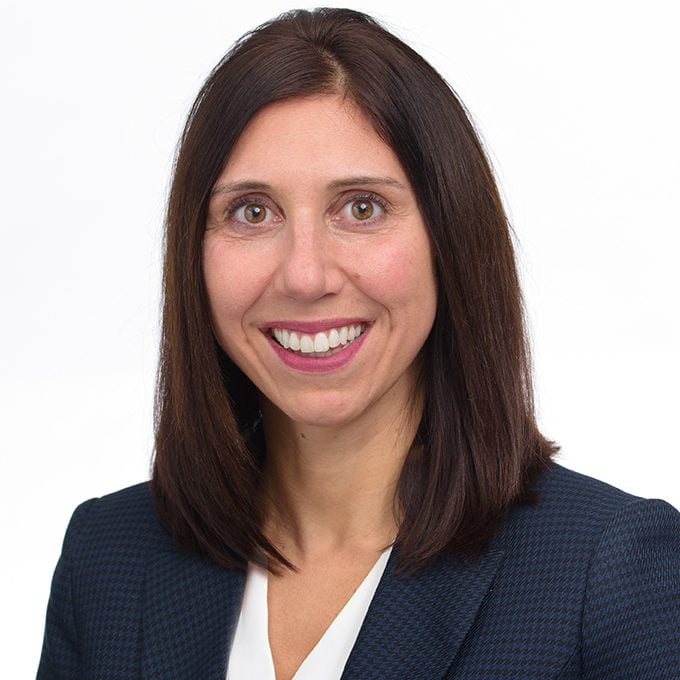 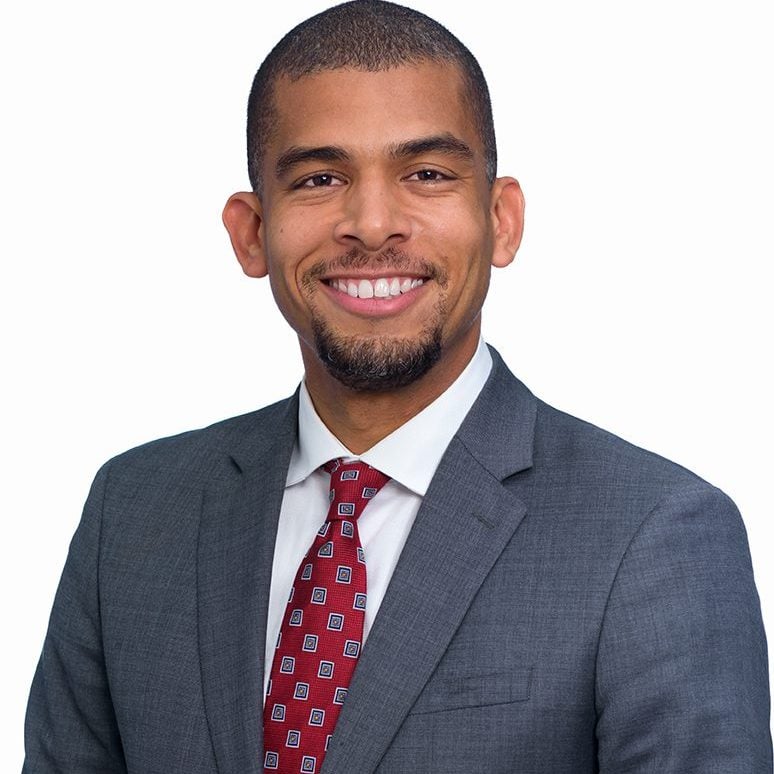 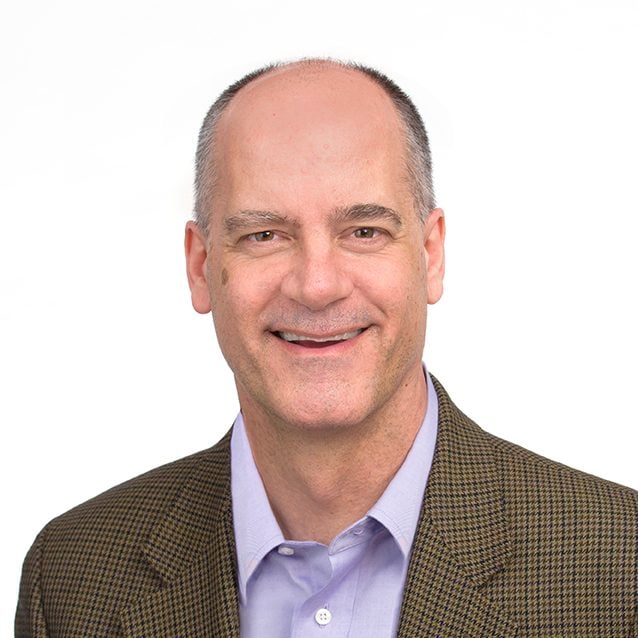 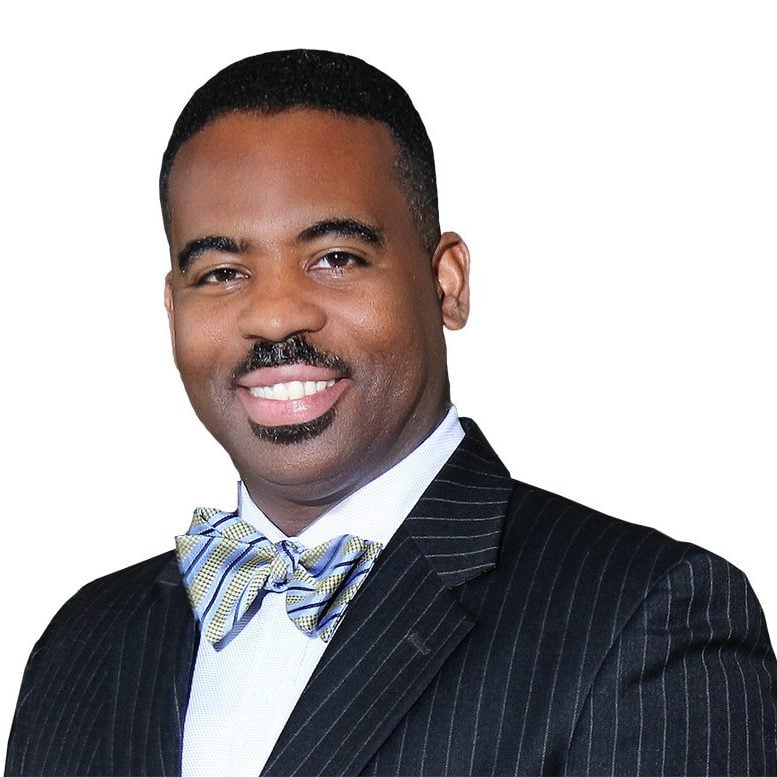 Institute for Youth, Education and Families - National League of Cities, StriveTogether Board Secretary 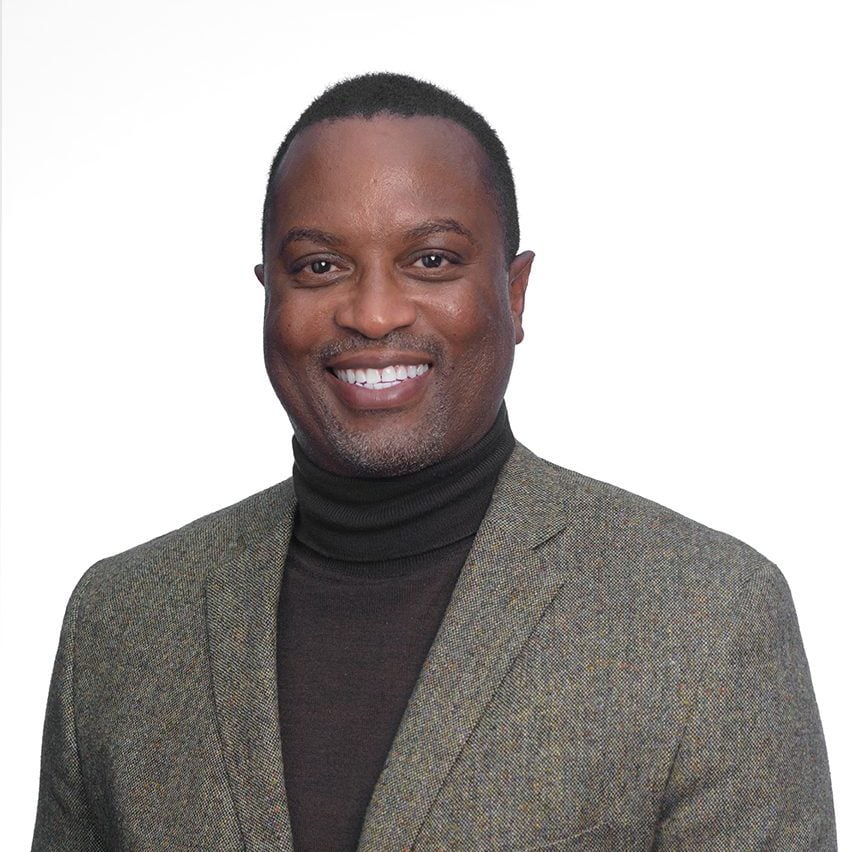 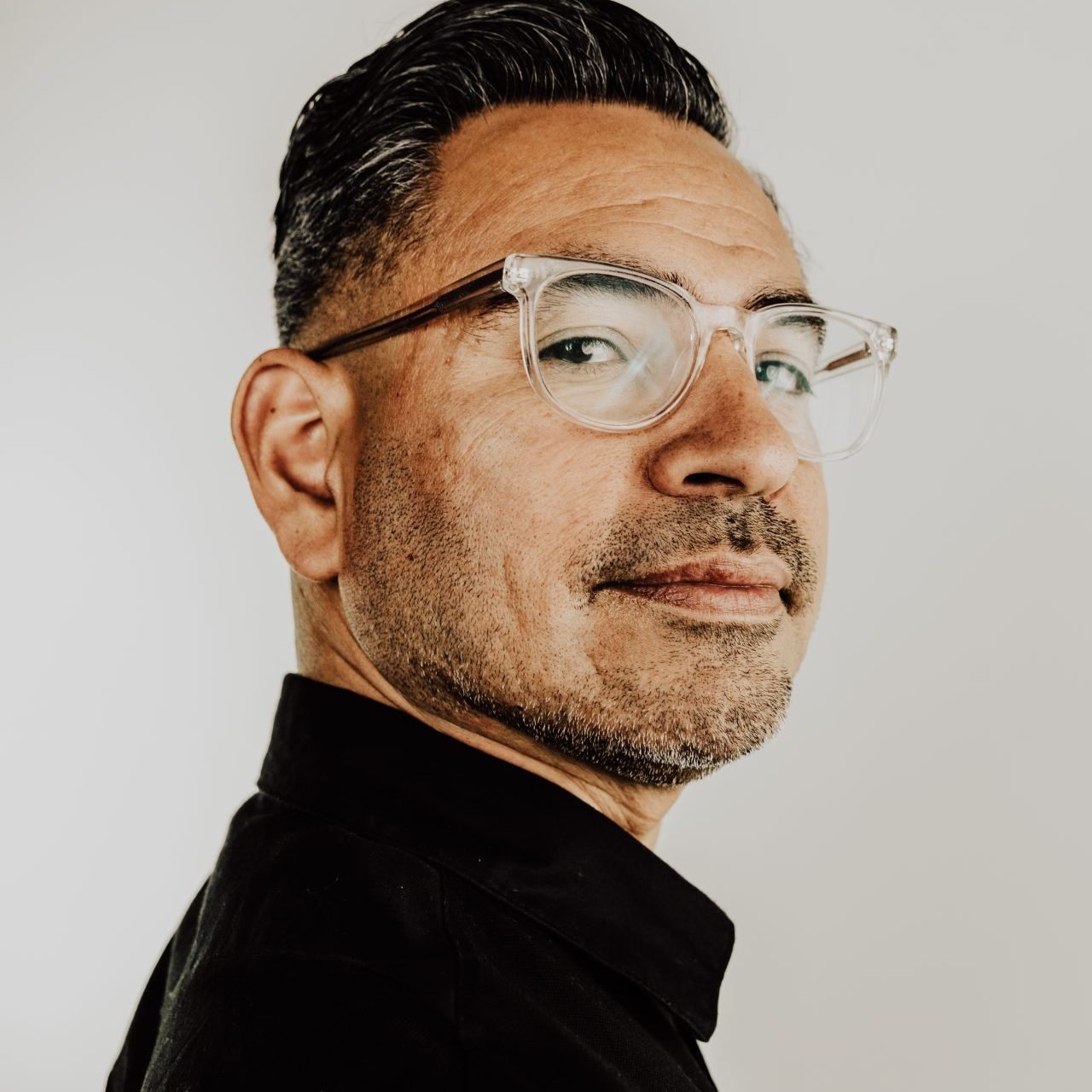 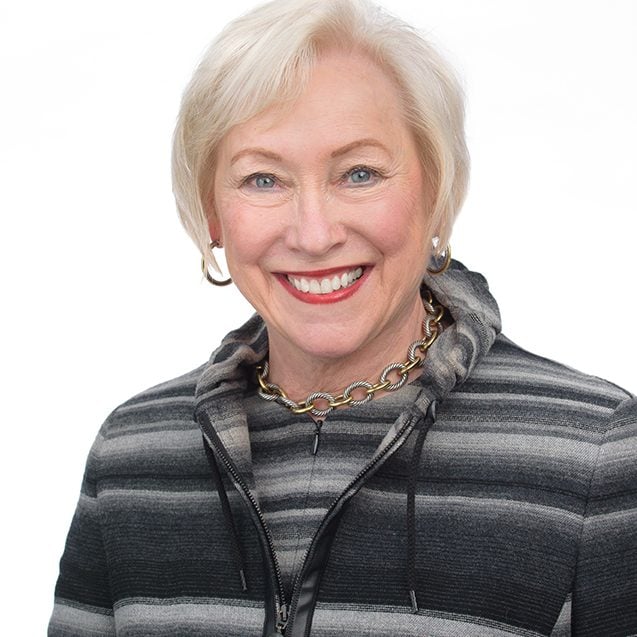